Their Own Devices Podcast

A topic I’ve been fascinated with for over a year now is about kids and technology. Most things about raising children are old knowledge that have been passed down from one generation to the next for centuries. But raising kids around electronics and the internet is something else entirely.

I was so fascinated I centered my capstone around this single topic. Since then, a former White House privacy expert and a pediatrician have started a podcast on this very topic, titled Their Own Devices.

They discuss topics like screen time, privacy, social networking, and just how to raise kids around these hard topics in general. It’s so thoughtful and nuanced and I wholeheartedly recommend this podcast to any parent I meet. 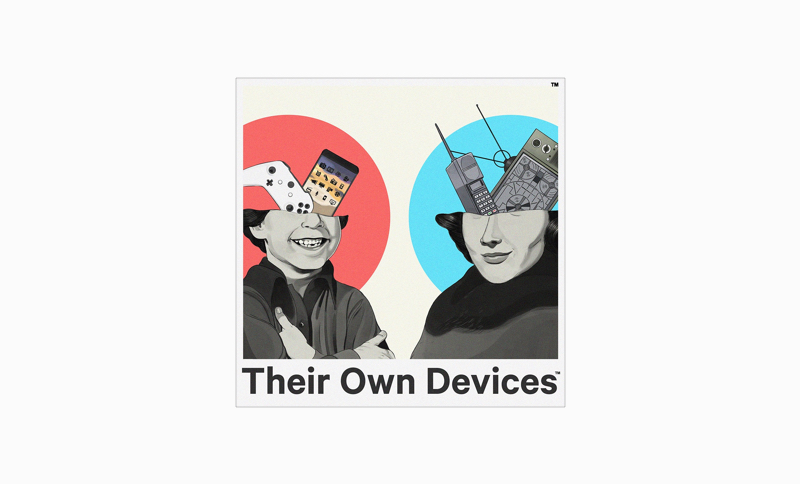 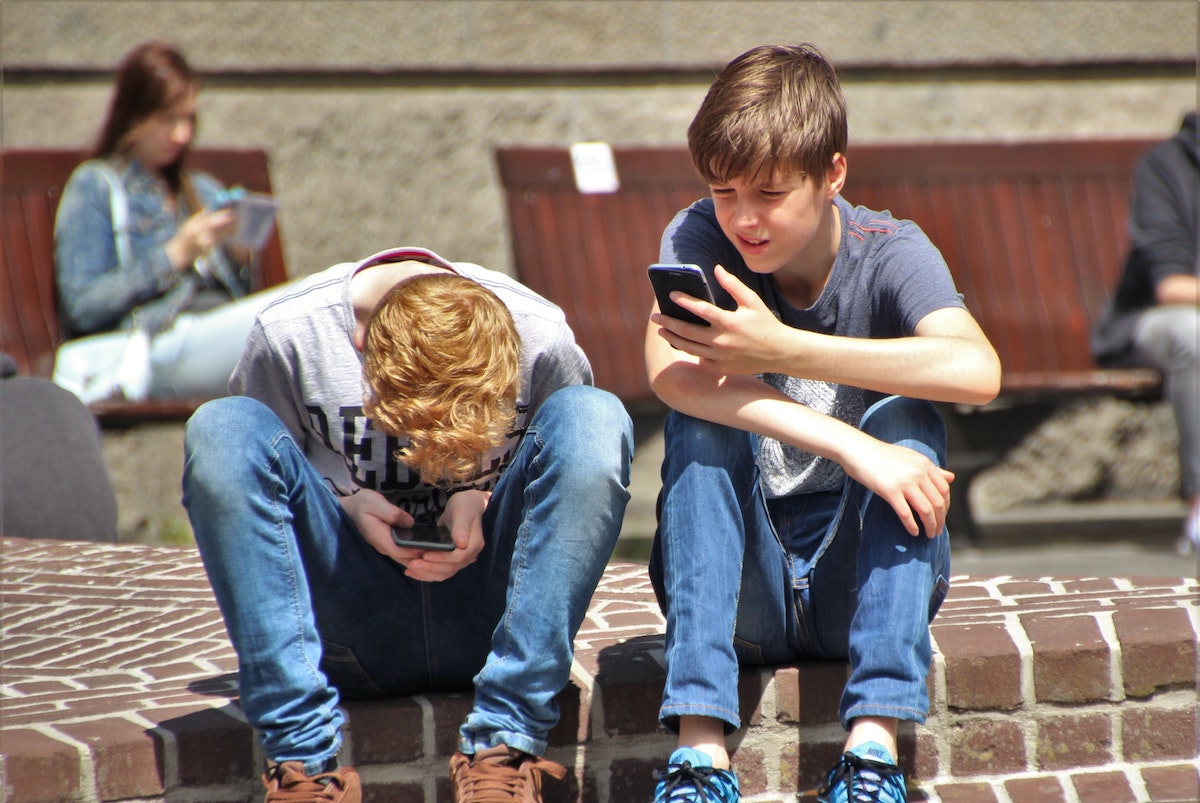 Netflix has to be really high up there among the companies most adept at dark patterns, using design to push users into things they don’t want to or into making choices they would regret. Linkedin is also very good at this.

Recently, Netflix tested a feature that gamifies binge-watching for kids, rewarding them with prizes or exclusive content. They’ve since stuttered this feature, but how did they even think this was a good idea?

Previously, Netflix used design to create its vastly successful autoplay feature. After an episode of a show, say American Vandal, concludes, Netflix will start playing the next episode after 3 seconds. If the user doesn’t grab the remote and opt-out within that short timespan, they’re sucked into watching another episode.

This feature was so successful at getting users to watch “one more episode!” that people were skipping pee breaks and hurting themselves. 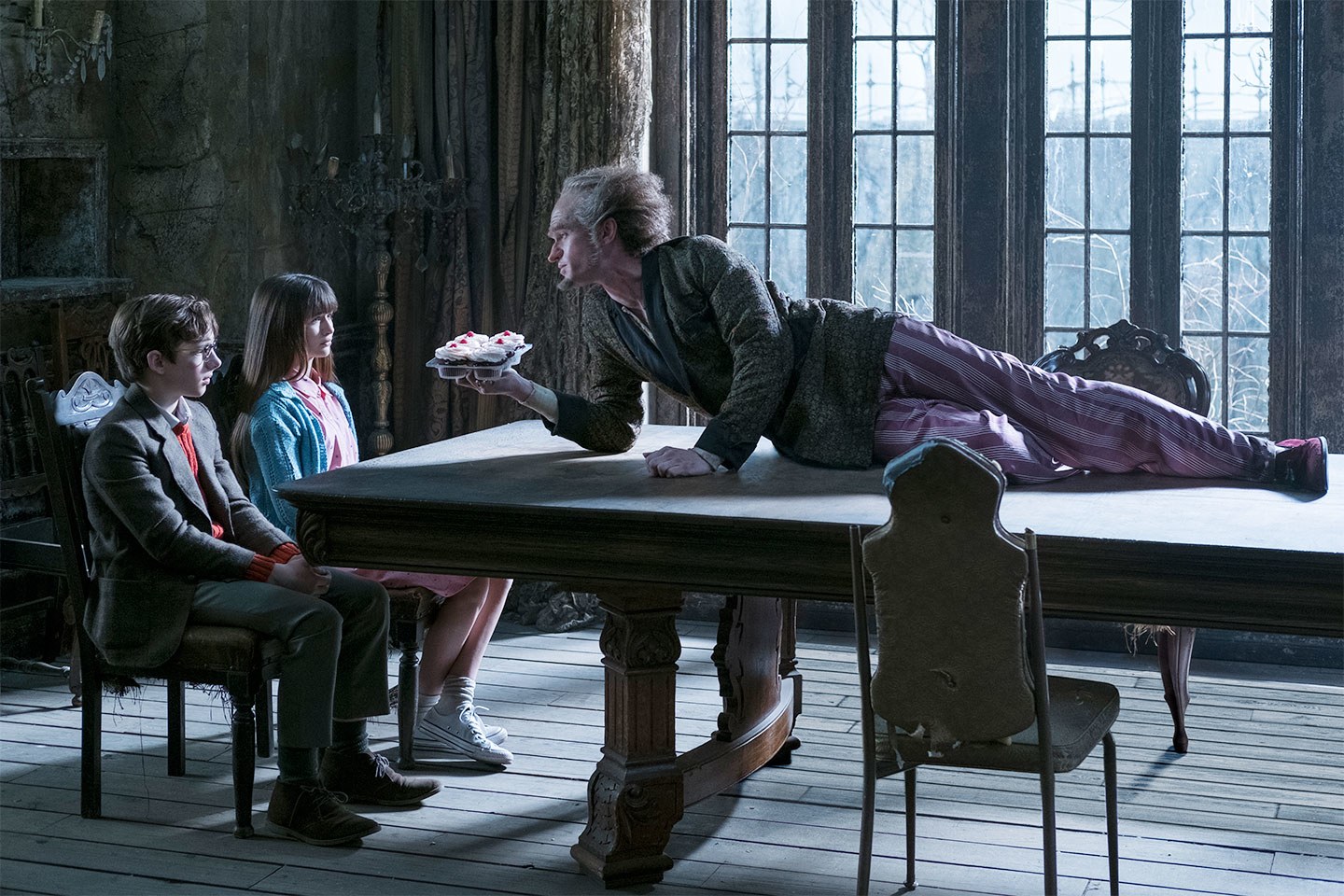 “We want to be the off-ramp for adult smokers to switch from cigarettes, not an on-ramp for America’s youth to initiate on nicotine.”

That’s what Juul said after pressure from the FDA. It turned out that Juul marketed itself as a lifestyle brand so successfully that vaping became cool. And now all the kids are doing it—and getting addicted to nicotine as a result.

This Vox video explores Juul’s marketing. It’s deeply fascinating because it’s a stark reminder of the power of design in communication, for both good and bad. 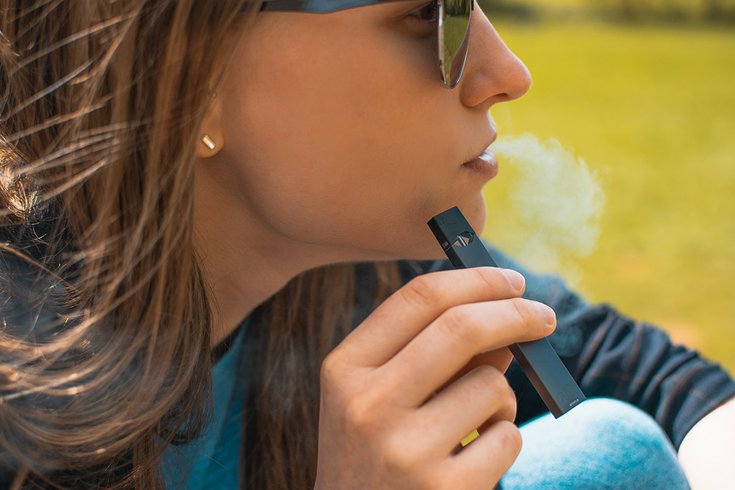 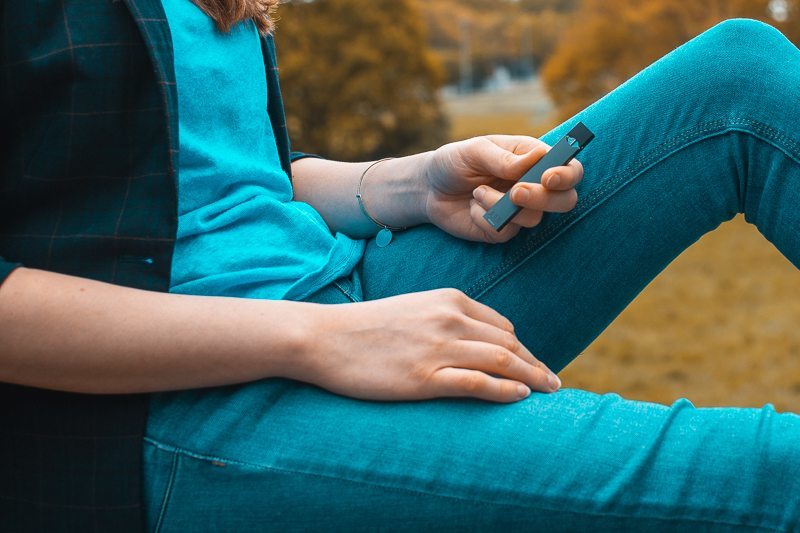 One of the fundamental principles of industrial design is that form (the physical design) heavily influences how a product functions and is used.

Here, we see a collection of weird iPad stands. They are very funny: there’s a spider-like stand for the bed, there’s a crazy contraption for the spice rack, and one that is half-iPad stand and half-toiler paper roll holder. Perfect for FaceTiming while you poo.

But let’s take this back to how form influences behavior. The iPad kickstarted tablet computing and virtually every tablet post-iPad copied its form factor. Except Microsoft’s. Microsoft’s Surface has an elegant built-in kickstand, allowing people to prop up the tablet on any surface.

This got me thinking: if the iPad has a kickstand, would this weird iPad stand industry even exist? My guess is no. 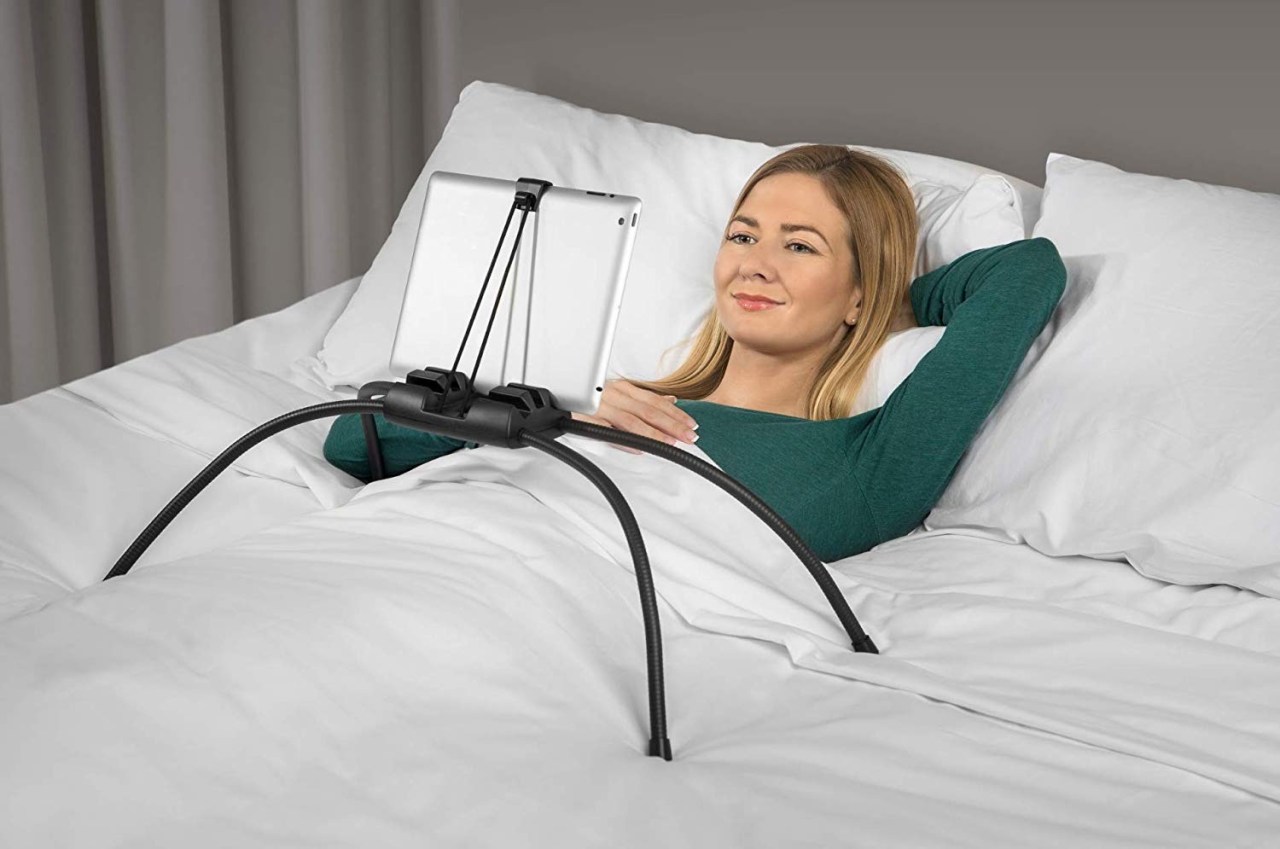 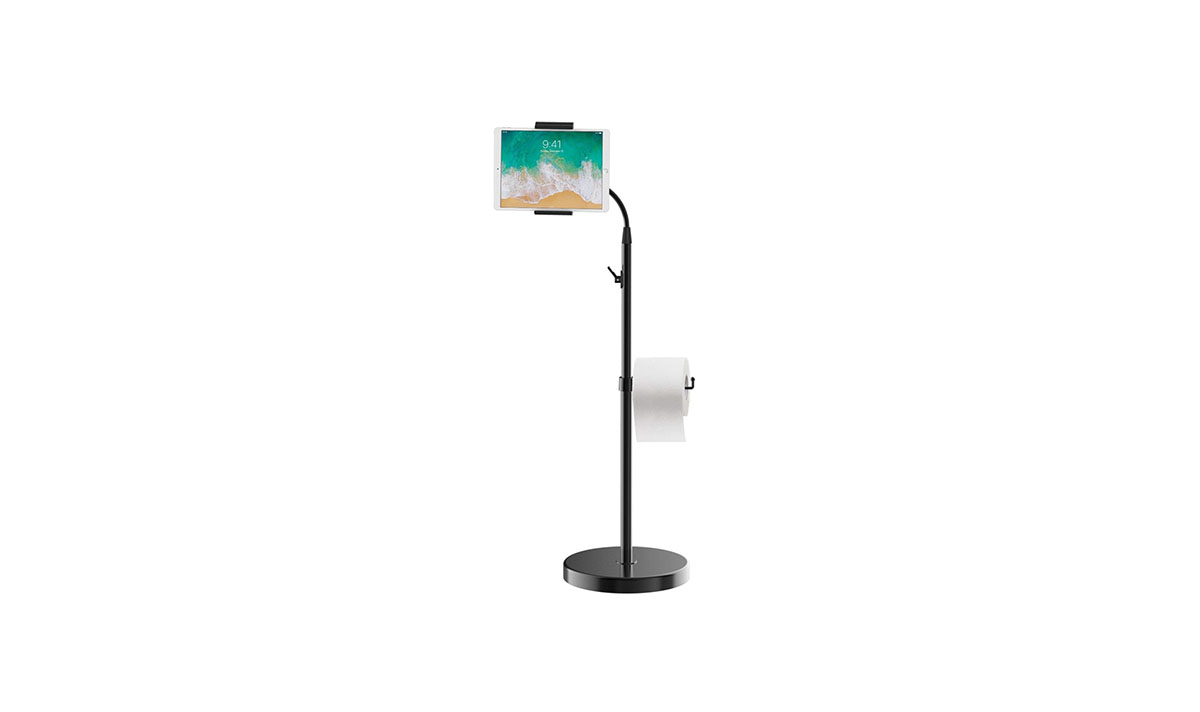